Steve Geller is the Principal of Geller Law Firm, where he concentrates his practice in the areas of land use and zoning, administrative law, lobbying, and gaming, representing local, state, and national clients.

Geller is currently an elected Broward County Commissioner, representing District 5, consisting of all or parts of seven cities.  Geller was a member of the Florida Legislature for 20 years, where he served as the Minority Leader of the Florida Senate. He served in the Florida House of Representatives from 1988 to 1998 and was a member of the Florida Senate from 1998 to 2008. He served two terms as Chair of the Broward County Legislative Delegation, and two terms as Chair of the Hendry County Legislative Delegation. He has served as Chair of the Legislative Committees on Regulated Industries (alcohol, tobacco and gambling), Agriculture and Consumer Services, and Comprehensive Planning (local government and growth management). Mr.Geller has also served the entire 20 years of his Legislative service on the Finance and Tax Committee. 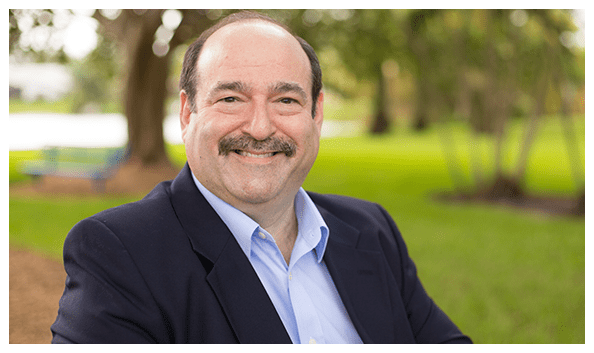 He has also served as National President of both the National Conference of Insurance Legislators(NCOIL) and the National Council of Legislators from Gaming States(NCLGS). He has been a frequent speaker across the country on both gambling and insurance issues and has spoken frequently in Florida on local government and growth management issues.  Geller currently serves as Special Counsel and legal advisor to the NCLGS.

Geller was a Shareholder at Greenspoon Marder, a National Law Firm, until he left the firm following his election to the Broward County Commission. At various times there, Geller chaired the Gaming Law Practice Group, the Zoning and Land Use Practice Group, the Government Affairs Practice, and the First Party Property Insurance Practice Group. Geller has represented local and national clients in gaming law, zoning law, and Tallahassee lobbying in front of the Legislative and Executive branches and has also acted as a “de facto General Counsel” for high net worth individuals, who have asked Geller to deal with their general legal issues.  Geller has represented clients in front of various Florida Executive Branch agencies, such as the Department of Health, the Agency for Health Care Administration, the Florida Elections Commission, and others.  He has also litigated cases, primarily in Broward county.

Geller has been practicing law for over 35 years and has enjoyed an “AV Preeminent” ranking from Martindale-Hubbell for over the last  more than 15 years.  AV Preeminent is the highest possible rating from the largest and oldest lawyer peer review rating system.  Geller has also been listed in “Florida Super Lawyers”, “South Florida Legal Guide Top Rated Lawyers”, the “Bar Register of Preeminent Lawyers”, and has received other recognitions for his legal abilities and ethics. Geller is “of-counsel” to the prominent Boca Raton law firm Sachs Sax Caplan, giving Geller the ability to handle matters that require additional resources or attorneys.